When It Feels Like You Are Stranded At Sea. Fighting the Lie That You Are a Failure. 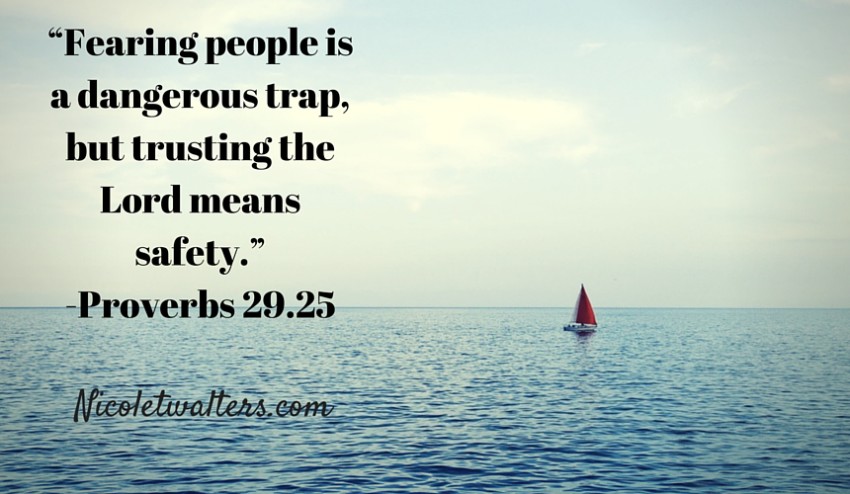 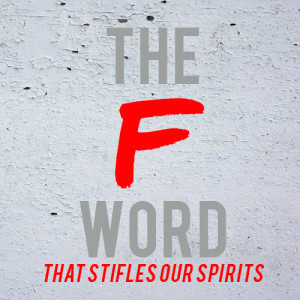 When the Lie takes Root

There is a moment when a lie takes root in our hearts and begins to grow. We often don’t know it at the time; can only look back on the other side and see the evidence of the beginnings of our shame.

That dirty word that we believe about ourselves, that F word that we let define us – You are a failure – it always starts somewhere.

I have come to picture this progression as if I were on a boat, set out to sea.

At first I was headed to a beautiful destination but got stranded somewhere. I felt lost and alone.

Then, I felt like the boat was going under, me with it – until I was drowning.

Finally, I found a lifeline that I cling to whenever I am drifting.

Maybe your story is very different from mine. But perhaps you have felt this same way. Have you found your lifeline or are you still searching?

Some days I have to search to find it all over again. Just like it takes time for the lie to begin to grow, it takes a long time to uproot it.

Setting Out to Sea

I had spent six years dreaming of this. Ever since the moment I sat in that Arabic class, felt God calling me out of my safe, homogonous life – I had dreamed of moving overseas.

God finally opened the doors for my husband and I to move to Egypt and years of a nebulous dream were becoming a reality.

We were newly married so it wasn’t difficult to pack up our two-bedroom basement apartment into boxes we would store until we retuned. Leaving family and friends, the roots that went deep in our lifelong hometown, was altogether another story. Our church and family rallied around us with support, yard sales, prayers, and love.

We found our new home to be the fulfillment of dreams we imagined it would be. That isn’t to say it wasn’t difficult. Culture shock and homesickness were real. Arabic was a language difficult to acquire. Normal life was more of a chore in a land we didn’t know.

But we loved every minute of our time there…until the news came.

My father had been sitting in church when he had a massive heart attack. They called it a widow maker because most do not survive it. He actually died sitting in the church that day.

Several doctors and nurses rushed to his side and were able to resusitate him, getting him to the hospital where my mom learned he needed a quadruple bypass.

That is when a crushing weight settled in on my soul.

I wanted to run home to be with my family but had a life in Egypt, responsibilities. We had worked so hard to get there and so many people had struggled along with us, were counting on us.

I couldn’t breathe anymore in this place I loved but also couldn’t imagine giving up and going home. What would everyone think? We had only been there six months and leaving then felt like a failure.

Two months after my dad’s heart attack we unpacked those boxes back into our apartment and did what we believed was right. We felt God saying our family was the most important assignment at that moment.

But life did not go back to normal. I felt like I was floating through a shadow of the life I knew before.

It was then that I began to feel like I was stranded at sea. I was between two worlds and that crushing weight I felt back in Egypt had followed me home.

I couldn’t name it then, couldn’t understand it for years. Looking back I realize that was the moment I started believing the lie that I am a failure.

The enemy who comes to kill, steal, and destroy pounced on the confusion in my spirit and whispered to me about my failure to finish what I had started, about all the people I had let down.

I started to question my choices and God’s faithfulness. I imagined people looking at me with disapproval. Every question about why we left was an indictment. I feared their judgement. I feared I had let them down, had let God down.

I found myself drifting away from Him, distancing myself really. I was so afraid I would learn the worst about myself when I spent time with Him – that I really had failed Him.

Rooted in a Fear of Man

The beginnings of my feelings of failure started seven years ago and I am still wading through this. When I felt like I should write about this, every other story I read or message I listened to spoke into this subject.

Everywhere I turn, God is still speaking to me and helping to dislodge this age-old feeling that found it’s way into a new heart.

A lot of what I read made me see that so much of our feelings of failure are rooted in fear of others. Will they believe I am a failure? Will they think I let them down? Why don’t I measure up to what is expected of me?

As Emily Freeman, author of Simply Tuesday says, we become outcome managers when we try to measure the mysterious. In a podcast I listened to with Emily this week, she said these words and I felt like I couldn’t breathe for a moment:

“We talk about blessing when we see things grow and succeeed. Six months later we have to end it and we think it failed. Maybe the success was simply listening to our Father’s voice and taking the next step that made sense.”

God was so clearly speaking to me, giving me the comfort He has so many times in the last seven years. I followed Him to Egypt. I followed Him home. That wasn’t failure. That was obedience. I know this in my head but sometimes my heart is strangled by the whispers of a lie that has wrapped itself so deeply around it – you failed.

When we are afraid we don’t measure up to others expectations, real or imagined, we fall into a dangerous trap. We either make choices that aren’t following God’s will because we are deciding out of fear. Or we make the right choice but question ourselves the whole time.

Even if coming home was the wrong choice, there was grace for me.

Making a wrong decision doesn’t mean you are a failure. Trusting the Lord means safety. There is safety in His mercies new every morning. There is healing in the chance to start again.

In her letter to the one who feels she is failing, Bronwyn Lea, encourages us to hang in there when we feel like failures:

“We are cultivating that long obedience in the same direction. We cannot be overcomers unless there were obstacles. So we screwed up this time? Let’s not give up: we are in the care of the God of Second Chances. He is Faithful to complete the work He has started in us.”

This week as you think about how feelings of failure stifle your spirit, I challenge you to think back to where the lie might have started to take root in your heart. Pray and ask God to release you from a fear of man if that is part of the problem, and walk into His grace.

If you journal, respond to these prompts.

If you are comfortable sharing, leave a comment. I have found such comfort knowing this isn’t a struggle I face alone. You never know how your story might encourage someone else.

I am afraid others will think I have failed because…

Notice this: Catch all the posts in the F Word series here.

The Religious Freedom Crisis No One Is Talking About - For Relevant Magazine
What I Learned from Worshiping With Egypt's Christians - For Her.meneutics