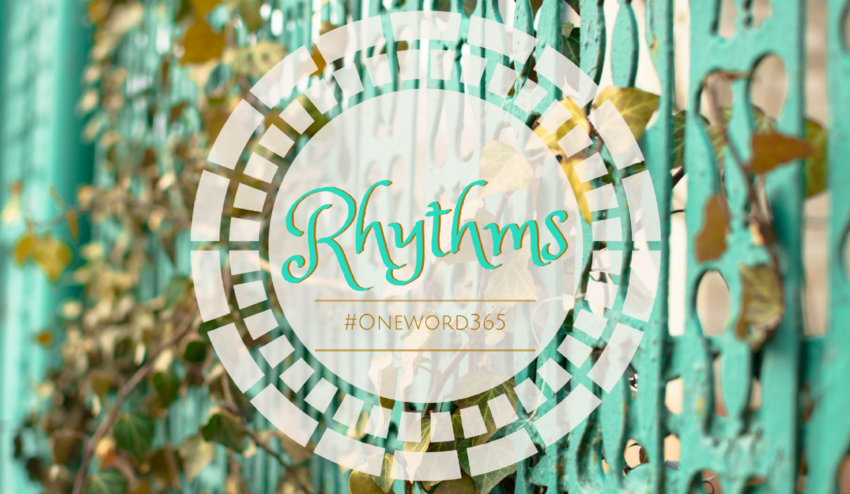 You would think the concrete walls would feel cold on this winter day. Instead, the white stone exudes warmth and peace. Towering overhead, the arches reflect the colors of the stained glass. The warm hues of the filtered light add to the calming atmosphere of the Abbey church as I pause to run my hands along the cool stone underneath a wooden cross. This building always reminds me of the eternal, both in its carefully crafted features meant to direct attention to the God Eternal and in its unchanging strength. It has stood here for nearly 60 years, a testament to the lives of the brothers who enter each day to pray—lives that look much the same as those of the earliest Benedictine monks of the 11th century.

And I have stood under its sheltering pillars on one of the last days of the year for seven years now, sitting in the shadow of the same nativity scene each year. My annual retreat to the Monastery each December marks the passing of one year into the next.Though the scenery is my constant, adding to the feeling of ritual in my year-end reflections—the person kneeling at the altar today looks vastly different than the one who first entering through the heavy wooden doors seven years ago. Than the one who prayed here just a year ago.

Last year I came to the Abbey confident in where I was headed in 2016. God had given me the word “Practice” for 2016 and as my journey with contemplative practices deepened, I sought to craft a Rule of Life in My Year Without Resolutions. I had a busy travel schedule planned for the winter and spring, knew the places I wanted to publish in the coming months, and planned out a second half of the year with plenty of time for reflection and creation. I wanted to grow into new spiritual practices, deepen my writing practice, and out of the overflow of the rich experiences in South Asia, Israel, and connecting with my tribes at The Calvin Festival of Faith and Writing growth would flow.

As is usually the case, my roadmap of the year ahead took a significant detour, only six weeks into the carefully crafted year. My husband and I left South Asia with burning questions in our hearts, ones that would change the entire trajectory of not only the year ahead but our entire lives. We were launched into a world of transition as we followed step by step what God asked of us. As the path to an international move became clear, the margin in my life disappeared. I explored a lot of practices that moved me and sustained me in the year of upheaval but none of those practices grew into habit. I tried to use the fledgling Rule of Life I had established to guide me but I never found sustainable rhythms in the hectic schedule I was keeping. When the motion of life got to be too much (like it did in this recent season of Advent) I abandoned the life-giving practices I had explored and just felt like I was floating through my days, aimless.

I felt the call to contemplative prayer, to silence and stillness, to Holy Listening, to morning rituals to guide my day—but I didn’t grow deep in any practice. In all the hustle and trying to force rest, I found none. I couldn’t find the line between doing and striving, between a practice and a rhythm, between knowing Christ and abiding in Him. 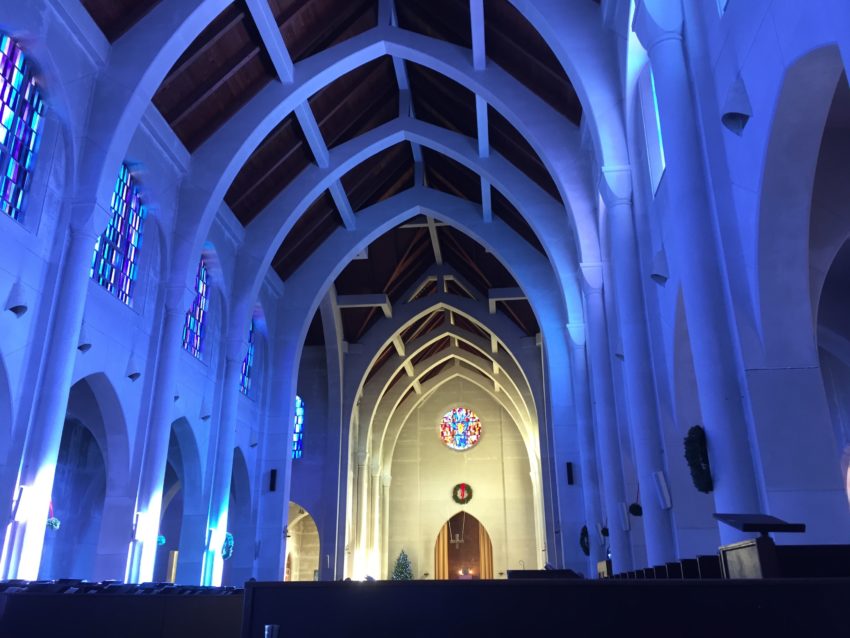 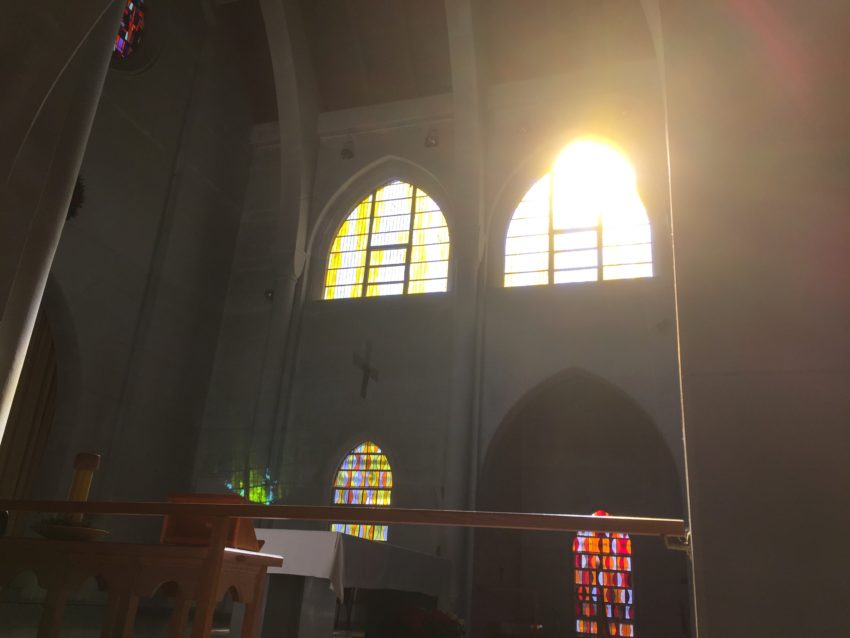 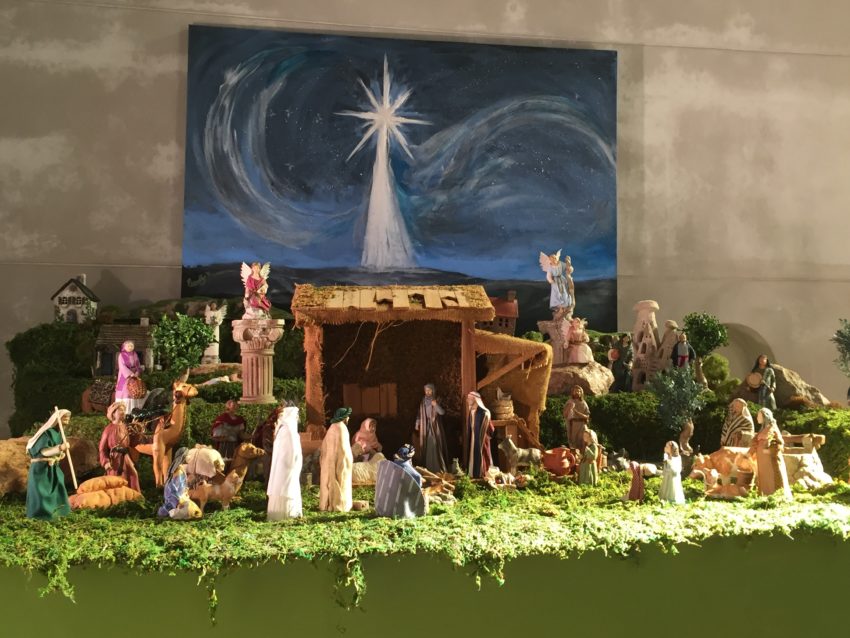 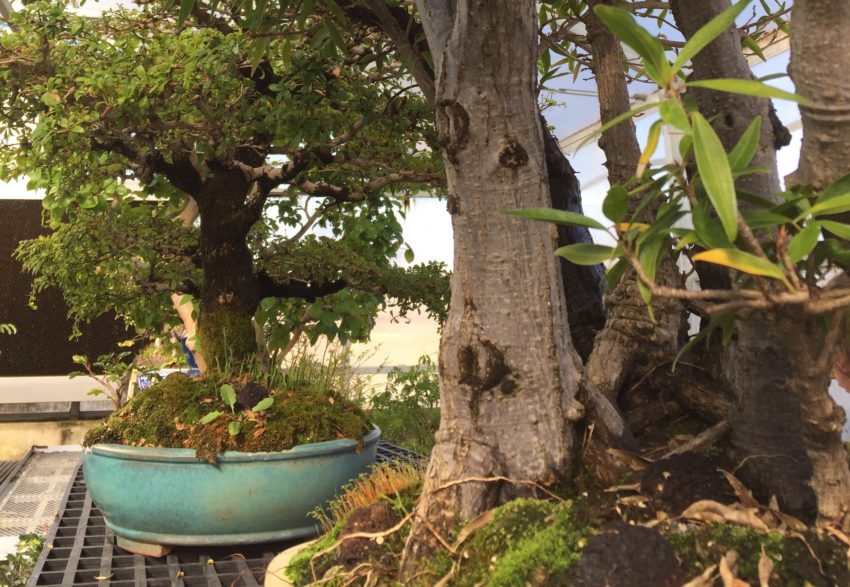 As I reflected on all the changes (and the inability to change in the midst of them) in the Abbey, I already knew the word I would choose to guide the coming year: rhythms. It had actually come to me early in Advent as I reflected on these thoughts on the shallow growth in my 2016 practices. As I left the church and ventured to the greenhouse nearby where the monks lovingly nurture bonsai saplings into miniatures of deeply-rooted, well-established trees, I thought about the verse I have often reflected on as how I long for my life to look:

But blessed is the man who trusts me, God,

the woman who sticks with God.

They’re like trees replanted in Eden, putting down roonts near rivers –

never a worry through the hottest of summers,

never dropping a leaf, serene and calm through droughts,

bearing fruit in every season.

Many of the fragile baby bonsai were attached to guides. A thin stick and some string don’t look like much of a guide, but attached to a growing tree they provide the guidance needed to show the branches how to turn and help the limbs find their space to grow. I ran back to my journal as quickly as I could, drawing a trellis and vine as the framework for all that was churning in my heart and soul. The Rule of Life that had seemed so elusive last year, that never felt like it took shape—it all began to flow out on paper.

The word “Rule” has roots in both Latin and Greek as the word “trellis.” I was first drawn to crafting a rule of life as I watched the structure of prayer in the monastery and felt the peace in my heart when I joined in praying the hours with the brothers, when I read Stephan Macchia’s words describing it as “the well-ordered way.” My hectic life cried out for order, my soul for a framework on which to grow. I quoted Henri Nouwen in my piece in which I first sought to craft a Rule:

A rule offers creative boundaries within which God’s loving presence can be recognized and celebrated. It does not prescribe but invite, it does not force but guide, it does not threaten but warn, it does not instill fear but points to love. In this it is a call to freedom, freedom to love.

I pray it will be year of putting roots down in the fertile soil of the practices that will guide me – spirit, soul, and body – to a place of bearing fruit.

Are you tired? Worn out? Burned out on religion? Come to me. Get away with me and you’ll recover your life. I’ll show you how to take a real rest. Walk with me and work with me – watch how I do it. Learn the unforced rhythms of grace. I won’t lay anything heavy or ill-fitting on you. Keep company with me and you’ll learn to live freely and lightly. 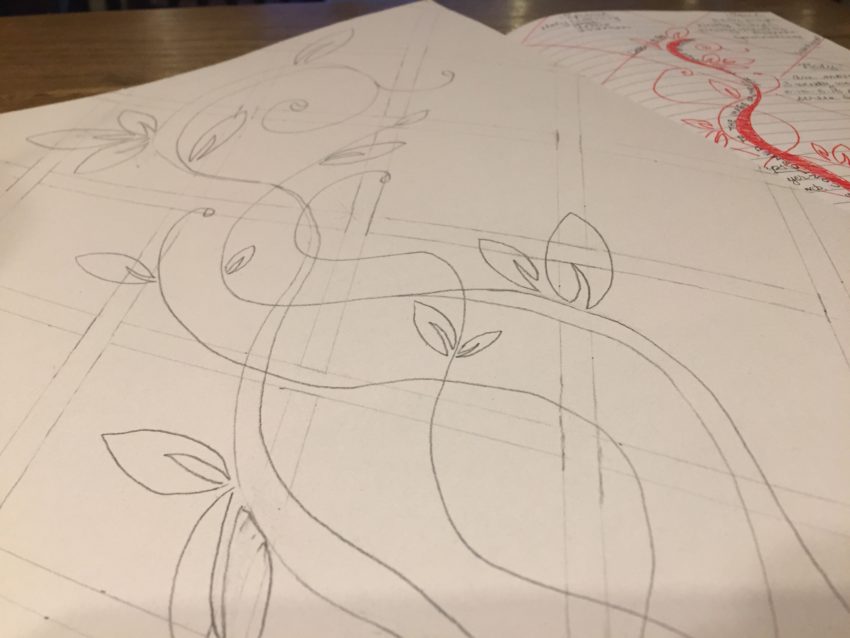 My rule of life is taking shape. A pencil sketch gives way to color, to words that make up the trellis on which I want to hang my very being. It took a year of living with a half-formed idea to let it germinate into a promise from God, a hope for living freely and lightly, for “being conformed to the image of Christ for the sake of others” (Robert Mulholland). The way the trellis guides the vine gently, directs it’s path towards the life-giving sun, I am seeking to establish unforced rhythms to guide me to the place where life is found.

Let me know and I’ll be praying for you in the new year.