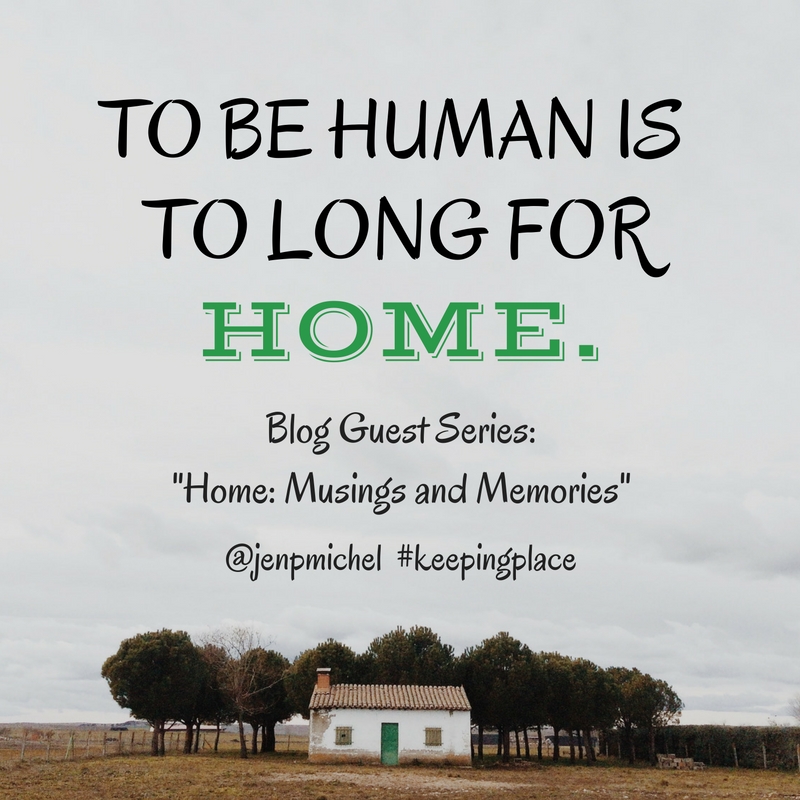 The miniature plastic house hung limply between two pine branches, the words “Our First Home” engraved on the side. We had brought the Christmas ornament with us to the first home we rented after a year and a half of marriage in which we lived with a friend.

The tree looked like it came straight out of Charlie Brown’s Christmas and the only other signs of celebration in our fourth-floor flat was a bright red poinsettia. Nothing about the day felt like Christmas because even though the Coptic minority celebrated the holiday, the Orthodox Christmas occurred later in January.

After we opened a couple gifts to each other—an onyx encrusted hand drum purchased from the tourist market and a grey flowing robe that local men wore called a gallabaya—we caught a cab to a nearby café that felt a bit like home.

The ancient culture had called to us back when we were living in the Southern United States. We imagined living in the land of the Pharaohs as this thrilling adventure and weren’t disappointed as the melodic Arabic call to prayer became the first soundtrack of our new lives.

In country for three months, the newness had worn off. We learned to say “we aren’t tourists; we live here” in Arabic to street vendors who tried to charge us more than we knew items were worth. But the truth is the dusty landscape didn’t feel much like home yet. We huddled in the cafe, isolated from those around us as we sipped our lattes and nibbled tomato and mozzarella sandwiches that Christmas afternoon, longing for the comfort of something familiar…

Join me at Jen Pollock Michel’s blog today as I join the series “Home: Musings and Memories” about search for home—and the God who makes its hope possible.

The Home series is a reflection on Jen’s newly released Keeping Place: Reflections on the Meaning of Home (IVP, May 2017).

Home is something that is on my mind daily in this season of my life, something that holds deep meaning and intense longing. As we pack up our home of six years, as we look towards a new home overseas, as we say good bye to those things that anchor us to what home has meant for most of our lives … we are constantly reminded that God gave us a longing for place and how to find home in this world and long for it in the next.

Jen Pollock Michel’s new book Keeping Place couldn’t have been more timely for me and I believe it will be for you as well.

“Home is our most fundamental longing. And for many of us homesickness is a nagging place of grief. This book connects that desire and disappointment with the story of the Bible, helping us to see that there is a homemaking God with wide arms of welcome – and a church commissioned with this same work…”
– Jen Pollock Michel

Until We Are All Free
The Weight of Our Words