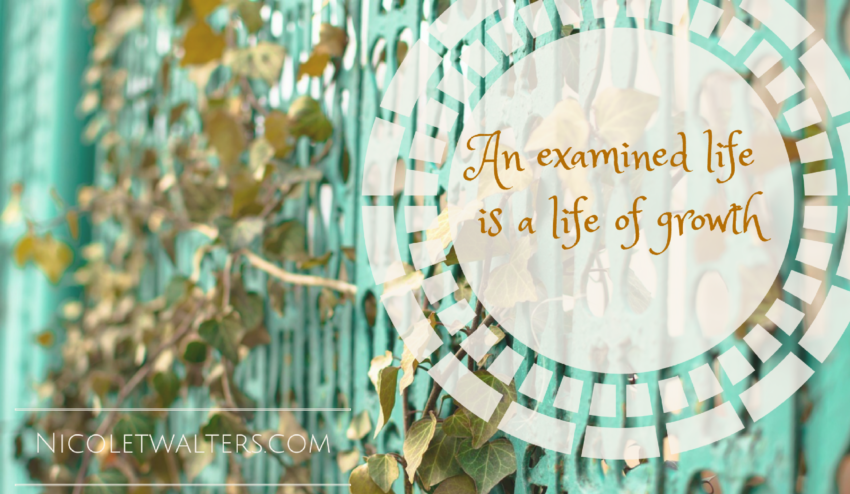 I felt the pull to reflection deep in my spirit. As soon as the light through the stained glass of the Romanesque chapel fell on my face, I felt I was transported into a tangible awareness of the presence of God. I knew I needed time alone in this place. Over the course of the two-day writing retreat I was attending, I filled my time with as many interactions with my fellow writers as I could. After all, we had traveled from all over the country to be together. This was a unique opportunity full of divine appointments, prayers whispered, stories shared, and wisdom imparted. I didn’t want to miss a moment, but I was missing something else.

As the retreat was coming to a close and dear friends were whispering goodbyes in the hushed lobby as people brushed by us into mass, I wanted to stay but I felt the tug on my heart that I had been denying all weekend. I cracked open the heavy wooden door, stopped a moment to kneel, and quietly slip into the back pew just after mass began. I hoped nobody would notice the tears streaming down my face during the lectionary readings that resounded off the stained glass prophets who spoke their words over and into me. 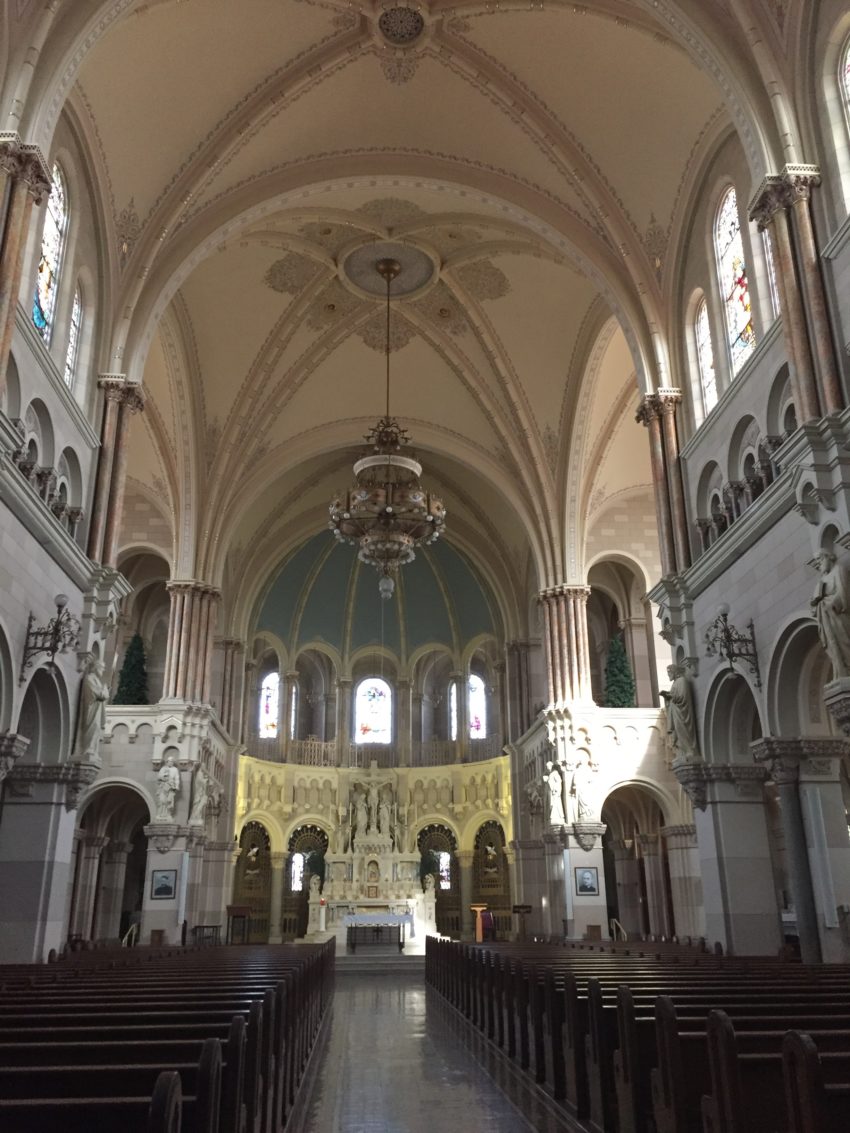 I met Jesus that weekend in the laughter of my friends, in the impassioned preaching of some of the strongest women I’ve ever known, over the dinner table, and in the prayers of the friend who scooted close knowing my heart was aching for someone to pray over me. But He was waiting in that chapel all along, too—waiting for me to quiet myself long enough to just be still before Him. Silence tugs at me and repels me at the same time. I know the need and I know the pain of the pruning that awaits there.

Not cold enough to be called winter but dreary enough to still make all life lay dormant under the piles of fallen leaves, this has been a strange season. At the end of it, I am forcing myself to press into the silence. I found the practice of Examen last year (the daily prayer practice laid out by St. Ingatius Loyola), realized what thousands before me have known using this attitude of prayerful reflection for 500 years – that an examined life is a life of growth. Whenever I have practiced Examen daily, I have found such peace and guidance from God. But, in all honesty, I haven’t practiced it very often. Because I’ve also found the dark places of my heart, the places I’d rather avoid. I’ve heard things I need to lay down that I desperately want to cling to.

The end of this particular season lends itself especially well to reflection as we also leave Ordinary Time for the Lenten season in which we focus especially close on our own sinfulness and cravings, preparing our hearts for the redemption that is to be celebrated at Easter. I love the practice of reflecting on what we’ve learned at the end of a season (be it the seasons of the calendar year or the church year). As I was preparing to join Emily Freeman and her community in sharing what we’ve learned this winter (don’t forget to hop over to Emily’s place to read some of the other “What We’ve Learned – Winter Edition” posts), I wanted to share cute and light lessons. But again I felt the tug to something deeper. This year, as the end of winter and the end of Ordinary Time coincide, I am noticing how looking back on what we learned is another form of Examen. I want more than just to reflect back on the season; I want the reflection to turn to prayer and the prayer to change the next season of my life.

If you too are wanting to look back on the past season before you head into the next, join me in examining your life before God, turning what you learned into a prayer of thanks, of repentance, of an openness to grow in yet deeper understanding in the next season. Spend just a few minutes or as much time as you can allow. There is nothing mystical about Examen. It is simply an attitude of reflection that leads to prayer. Traditional Ignatian Examen is done mid-day and at the end of the day. I have started using Examen at the end of the week during Sabbath and planning for the week ahead, or at the end of the month or season. You can journal your reflections if it helps or simply find a quiet place and be with God. Sit in the stillness for a little while. Listen before you speak. Look back. Look ahead. Most importantly, look up.

what did you learn this winter? if you’re new to examen, how does the silence and reflection make you feel? how have you found reflection on days/months/seasons beneficial?

Leave a comment for me and the benefit of others or send me an email (for my eyes only). I’d love to hear what you’re learning, how you’re hearing His voice in the noise, and how we can pray together into this new season. Blessings!