When What Resonates With You Looks Ridiculous to Others. For Sheloves Magazine. 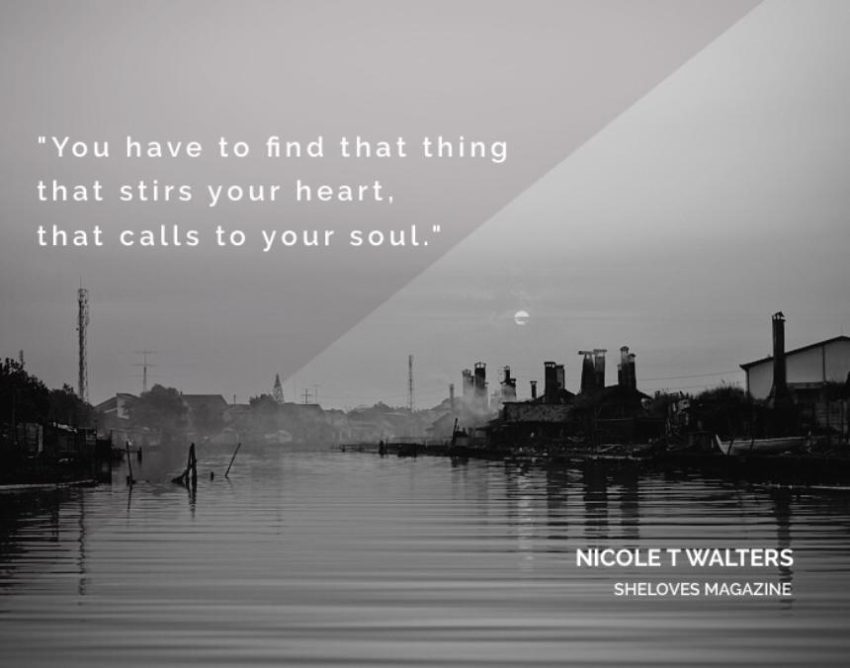 Have you ever felt a connection to a place without yet visiting it? A kinship with a people you’ve never met?

That’s the way I felt when I first dreamed of going to South Asia. Tiny glimpses of a vibrant culture ignited a fire inside that didn’t make any sense, but wouldn’t let go of me. Friends and family thought it was absurd. I feared they might be right, but I had to see for myself.

For two months I lived in a land I’d only known in my dreams. But the moment the sticky heat of that crowded city hit my skin on the tarmac, I felt connected. It was like a physical weight settled over my body and the presence of a place felt like home even though I had never known it outside of stories and photographs.

Now I find myself back at that strange avenue between worlds again. My family has been working towards moving to South Asia for over a year. When the door to the city we had been planning to move, slammed shut a few months ago, we were left scrambling and asking God what it all meant.

A place was suggested and we resisted at first. But then the power of a story entered in, that mysterious feeling of belonging tugging at our hearts. We watched a video of a woman who had been a child-bride. She had complications in childbirth that had stripped her of her child, her husband and her dignity. She received the care she needed and training in a skill. She had a hope and a future again and her face beamed. Her joy crossed the miles between us and drew me to a sister I might never meet but who is changing the destiny of my entire family with her story.

We watched video after video, read stories and talked to people who live there. We made the decision to move to a city we have never visited, a country that is foreign to us. Ridiculous? Maybe.

Sure? We couldn’t be more certain.

When we tell people we want to move to a developing nation, we get those looks…

What resonates with you won’t impact everyone the same way. And that’s okay. What affects you so deeply you can’t turn away any more? Join me at SheLoves today…

We Will Not Be Shaken
The Battle for Belonging