An Argument I’m Willing to Take On. For the Mudroom. 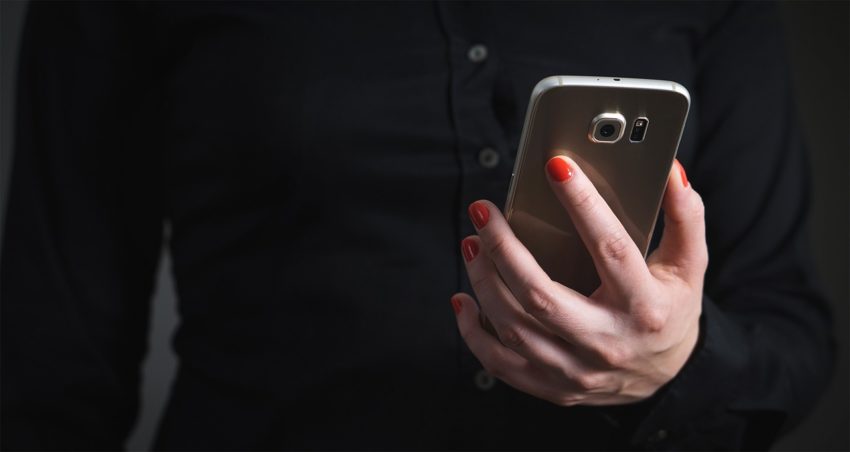 “Are you going to break up with me next?” she cried in frustration and anger. That anger should have been directed completely at me but it was also pointed at God.

I will never forget the look on my sister’s face when I told her I had broken up with my boyfriend. Disbelief mixed with pain and anger flashed in her eyes. I had caused that. Four years older than me, she was no longer in high school but we were in the same circles and shared a lot of friends. We shared a lot in common­—except my faith in Jesus. There were other reasons this guy and I parting ways but my sister got around to asking me if it was because he didn’t share my faith and I admitted that was partly it.

It always came back to this with us. I pushed (hard). She pushed back (harder). Disagreeing never accomplished anything except for driving a wedge between two people who couldn’t see the world the same way. I thought I could argue her into believing. I think she would have stopped herself from believing just to spite me … and she would have been right.

I cringe when I think back to the headstrong and arrogant youth that saw the world one way and expected to debate others into the Kingdom of God. I wish I could change this part of my history but what I can do is learn from it. Unfortunately, one thing I’ve learned is the fear of disagreeing altogether.

I spent so many years mending the damage from my ignorance and never wanting to harm another, especially in the name of the Jesus who never pushed His way into anyone’s life. I have taken the backseat of being a learner and I am more comfortable there.

I still have strong opinions. Just ask my small circle of friends close enough to hear my real political opinions. These are things I do not air publically. The thought of doing so recalls memories of that unkind girl and makes my heart beat faster than it should.

Enter social media and the fact that I am a writer in Christian circles—both of which these days means airing opinions and feelings, writing them out for all to see. I would say I picked the wrong vocation if I had actually picked it. Ask most writers and they’ll tell you it picked them, that they can’t help it. But that doesn’t negate the dread I feel about disagreement (especially about matters as deeply personal as faith and the way we express it)…

DO DISAGREEMENTs make you sweat? does the fear of upsetting others making you shrink back (or charge forward)? join me as i try to find the balance between discord and dialogue, in real life and online. can we agree to disagree?

Let Go and Welcome the Light
Presence is the Goal