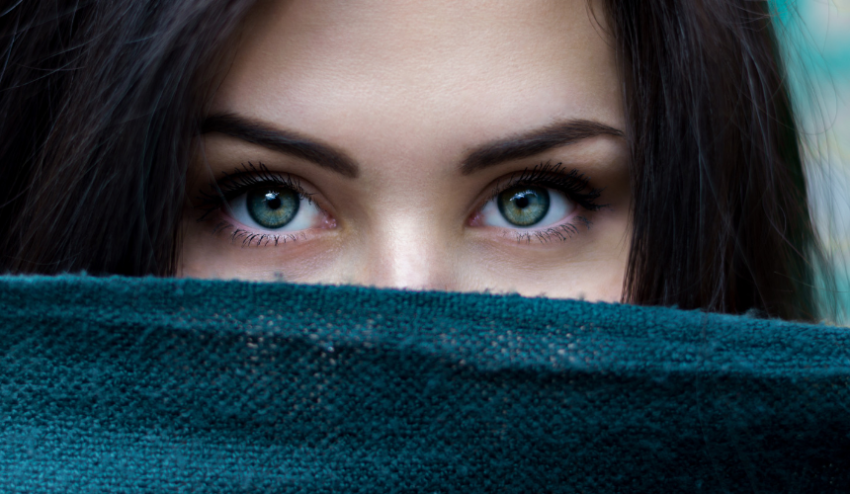 The night I fell asleep next to a friend on the bus and woke up with his hand under my shirt, I pretended I was still asleep. I just let it happen because I was too ashamed to call my body my own, too naïve to know to call it abuse. It was just another normal step in a culture that gave others ownership of my sexuality but asked me to be its guardian…

My Need to Belong
Don't Be Afraid of the Unraveling