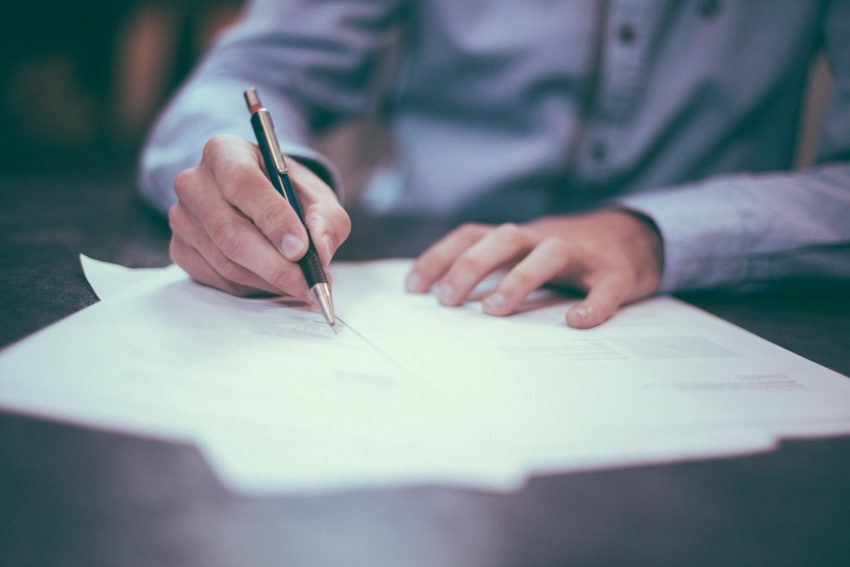 It was then that dove into a couple of biographies about the Albanian woman born Anjezë Gonxhe Bojaxhiu, sainted as Teresa of Calcutta by the Catholic Church in 2013 and realized I knew nothing of her real-life at all…

Life Lived From the Middle
Nothing Else Is Needed But This