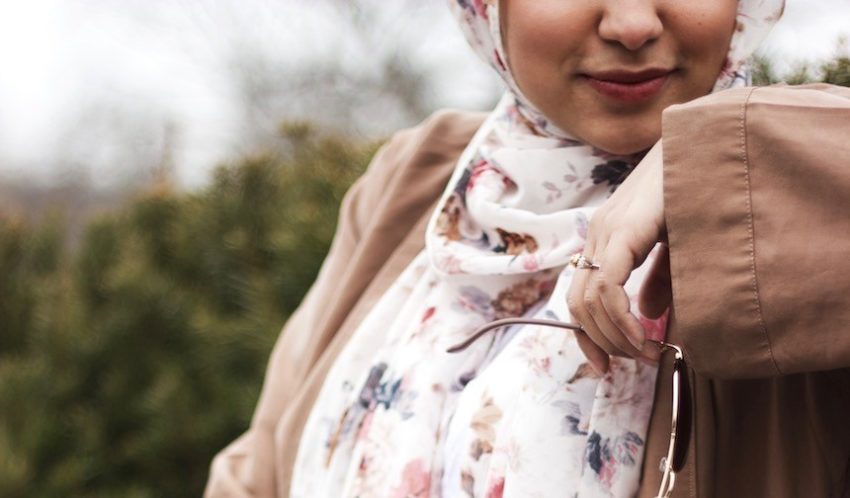 You shared all you had with me. You let me see your pain and you carried mine. You cried when we told you we were moving back to America. When you became our landlady, we had nothing in common. We were from different nations, religions, and generations. But I called you friend. I still think of you when your teal and red bracelets clink on my wrists…

We Belong to Each Other
When Those People Become My People