I Won’t Look Away. for The Mudroom. 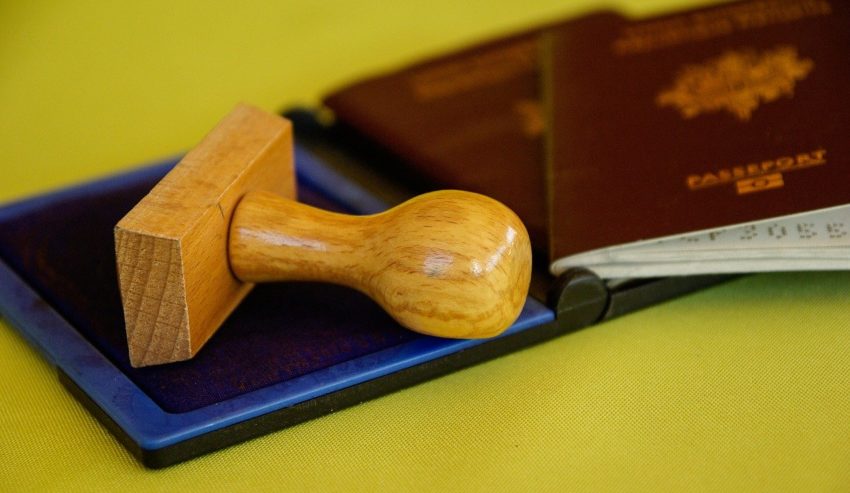 Our eyes grew wide in disbelief at the yelling, shoving crowd. We had been warned, to be fair, that our trip to the Mogamma, the towering government building in Tahrir Square, would be difficult. But this was something entirely otherworldly. We clutched our passports to our chests and braced ourselves against elbows to the ribs. Everyone there needed to get to that one plexiglass window at the front of the room. On the other side were the stamps that would allow us to stay in the country.

We came to Egypt on tourist one-month entry visas in faith that the system would work and we would be allowed to stay. We didn’t act like there was any other option when we signed a two-year lease and enrolled in Arabic classes. But we needed someone on the other side of the mob to take our papers and give us final permission.

We tell our immigration stories fondly now from the other side. They felt like harrowing experiences while we were in the middle of them though. We hounded the guy at the Bangladeshi Embassy daily. He could have denied our visas because of a changing rule we didn’t know about. Instead, he gave us a call and a chance to make it right. Our entire life was already packed up in ten suitcases and the one-way plane tickets had been purchased. Yet he held the power to deny us entry into the new life we sought. In the end, we got the highly-coveted five-year permission that others told us they were jealous of. “How easy it was for you,” they would say.

I’ve been an immigrant twice and I’ve served with an organization that worked in relief and development amidst one of the largest refugee crises of our time. I’ve helped bring aid to those who fled. I listened to and wrote stories so that donors would hopefully continue to help. I stood looking over the vast rolling hills of the world’s largest refugee camp and thought I knew something about the vulnerability of a transitory life. I knew nothing.

When I started listening, really listening—I realized how one-sided my knowledge was of why people leave and why people need sanctuary…

Anchoring Ourselves to the Truth
The Foundation for a Good Life