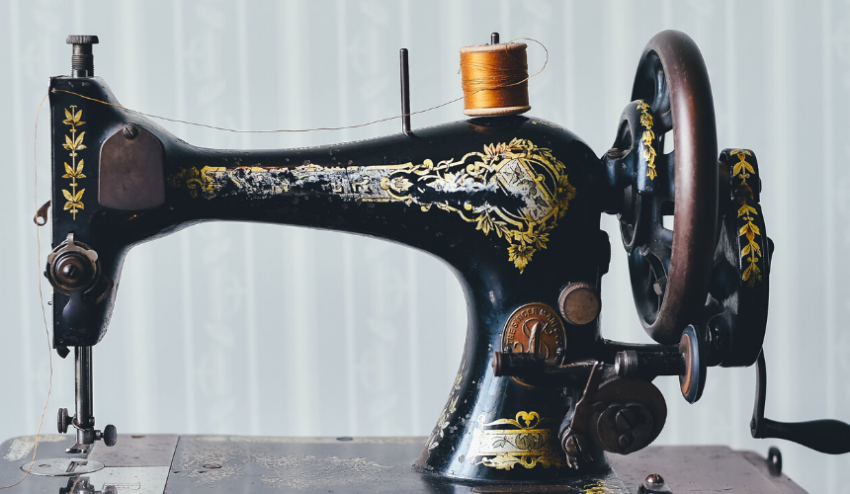 We sat silently for a few minutes after hearing her story, afraid to say the words that marked the finality of what we knew would come next. This was it. We would be moving to Bangladesh…

The Foundation for a Good Life
What Strong Women Do