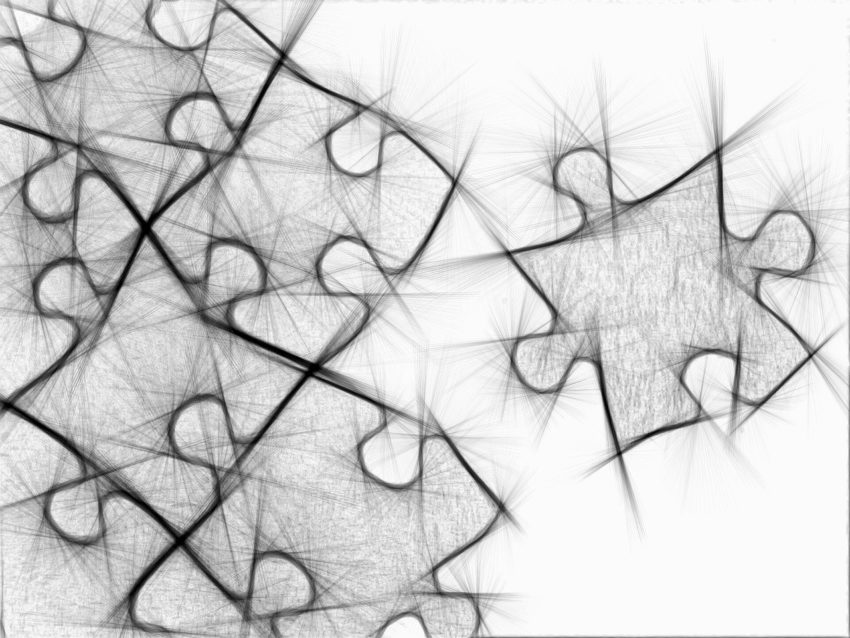 My Need to Belong. For SheLoves Magazine. 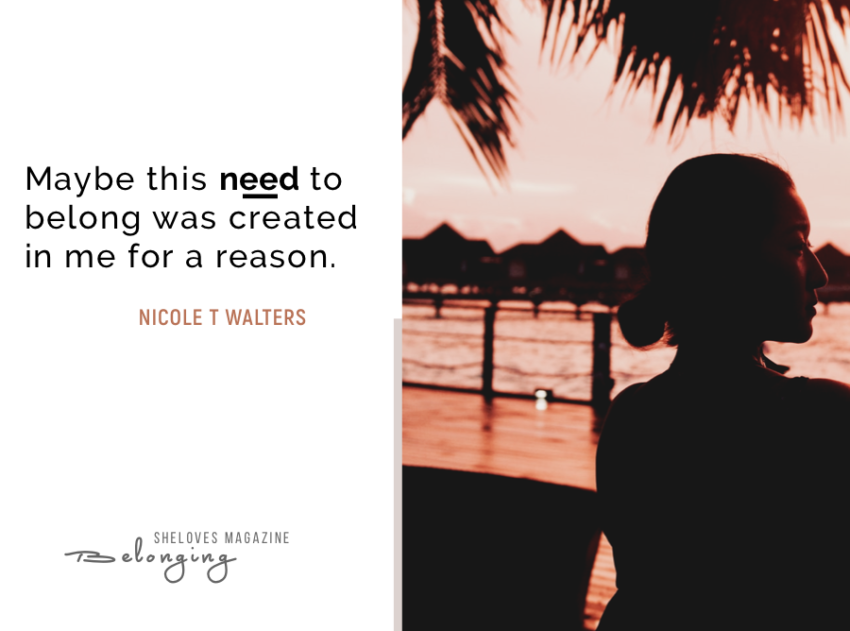 The wounds I learned to operate from early on in life were the ones that screamed, “You don’t belong. You’re not enough.” It sounds ridiculous. I come from a stable middle class white American family; I should have always known where I fit. Yet I don’t remember a time when I didn’t feel like I’d missed the invitation to the party of the year.

Maybe a counselor would tell me it came from being the youngest grandchild, left in the yard alone wondering where the others had gone to play without me. Maybe it was the half-brother who stopped coming around when I was little. There was always this ache inside missing the brother I never knew, wondering was it a little bit my fault?

When I think of my childhood I’ve always wondered why I gravitated toward a spiritual life when it wasn’t a norm in our home. I asked for a Bible and poured over the King James words nestled between the lacy covers of this mysterious book. I latched onto a faith community as a teenager like it was the long-awaited life raft that would save me from the sinking ship of feeling like an outsider.

And yet … I didn’t quite fit with the church kids who knew all the answers either. I picked up the lingo quickly, but I wasn’t quite a member of their club. I clung to Jesus but never quite felt like I was in with his people. So, I spent my life trying harder. Maybe if I went into the ministry, I’d finally belong?

In the year and a half I lived in South Asia, I was brutally aware of my loneliness. Some people who said they would stay in touch weren’t there for me when I reached out to them in the depths of my anxiety. There were the few family and friends that were the constant safety net to my falling. They messaged me and held out prayers. I knew in my heart I wasn’t alone. And yet I felt so utterly cast out.

The first time I video-chatted with a spiritual director I was sure she could hear my heart beating into the computer microphone. I was so nervous about what she would say, what she would think of me. Would she judge me for doing this God-thing all wrong? I talked to her about my inability to find God in prayers full of words, so I’d turned to silent prayer. And still I couldn’t find what I was searching for. She mentioned the Enneagram; asked if I knew my type. I laughed, because I’d just finally started reading The Sacred Enneagram. I was just beginning to explore what it means to be a Type Six...