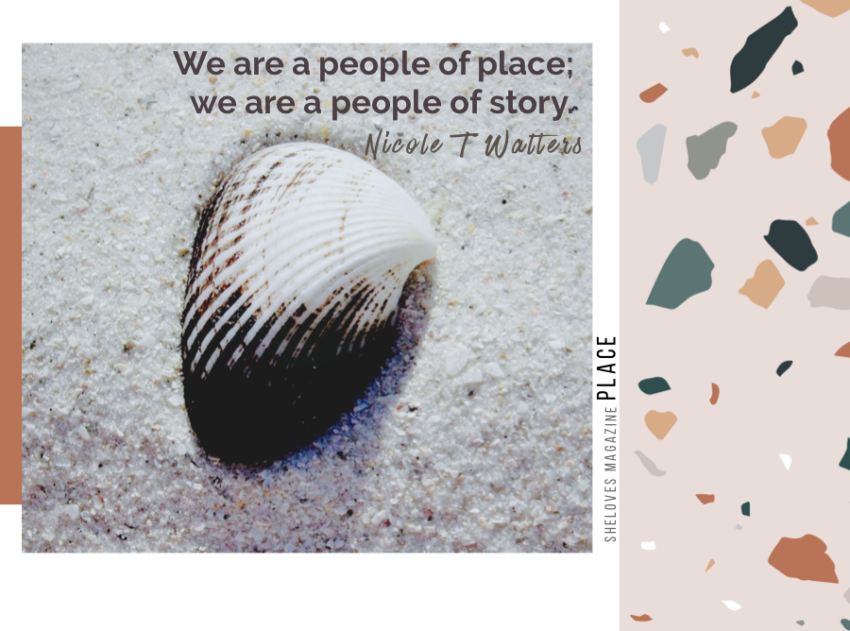 When All Else Falls Away. For the Mudroom. 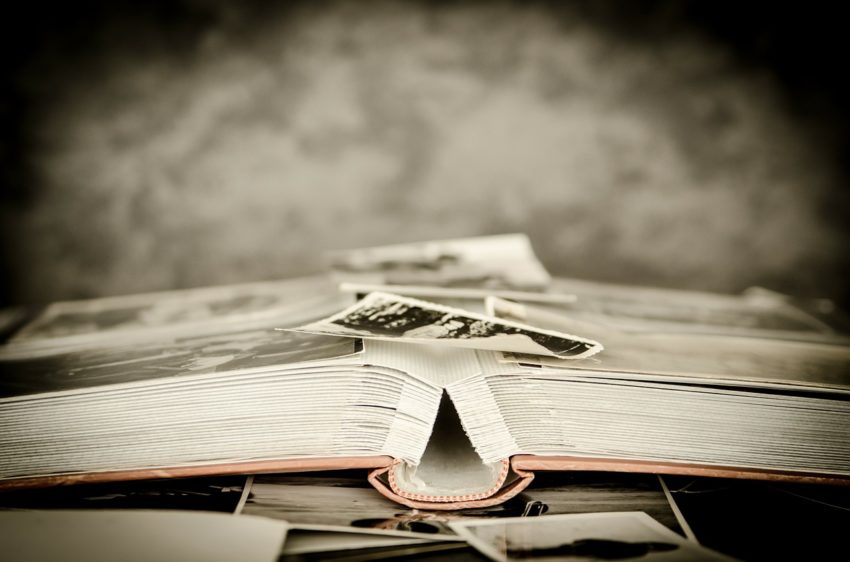 I’m a sentimental person by nature. I love gifts that have a personal meaning, heirlooms, and reminders of the ones I love. Other than my wedding ring I don’t own any fancy jewelry but I do own pieces that are absolutely priceless to me like the small diamond necklace that belonged to my grandmother that I wore in my wedding or the ring that my sister got made for me out of a piece of Gram’s silverware.

I am however also a person who loves order and organization. When my mom, whom I learned my sentimentality from, gave me an envelope of childhood items she had kept for me, she was disgusted that I didn’t plan on keeping many of them. Sure that cute picture I drew in kindergarten is nice to show my kids but do I need every report card I ever got in school and every newspaper clipping from the times I made the honor roll?

My distaste for clutter and my love of memory often collide and I am conflicted in what truly matters enough to keep. So I am trying to find a balance with my own kids and the difficulty is compounded as we downsize to two suitcases apiece that we will take with us in our move to South Asia next month.

When we lived in the Middle East before we had children we packed as light as we could. I remember in moments of culture shock and homesickness how I longed for something to remind me of home. Maybe I am erring on the side of taking too much now as we look at paying for a couple extra bags but I don’t want to regret not having those items that connect us to home. That pillow made for our kids by the teacher who cared for them after school since birth, the dollhouse lovingly made by my childhood best friend for my own daughter (even though it weighs twenty pounds), those stuffed animals given as gifts that they cuddle with each night—all going.

I’ve tried to catalog memories in such a way that we will actually relive them one day. I have boxes full of old-school photo albums that I do actually revisit from time to time (You know, when we used to actually print photos and stick them in books? Many of mine are actually Polaroid’s, gasp!) We don’t have many photos of my husband’s childhood because most of his were lost years ago in a flood. I regret not having those every time someone says how much our son looks like his dad.

In the busyness of life I had gotten behind on making the computer-generated photo books I have made for each year of our children’s lives, so I spent hours in the last few weeks before our big move pouring over pictures from the last three years. I met my goal of getting the books done but those books were bulky and expensive and I didn’t want to risk losing them on the move, so straight into storage they went. Knowing how much the faces of the people we love would bring comfort, I set out to make a smaller book of family and friends to take with us.

I was surprised at the pictures that gripped my heart and I felt like I needed to include...

Today I'm at The Mudroom talking about how packing for a move and going through old memories reminded me what really matters...