What Strong Women Do. For SheLoves Magazine. 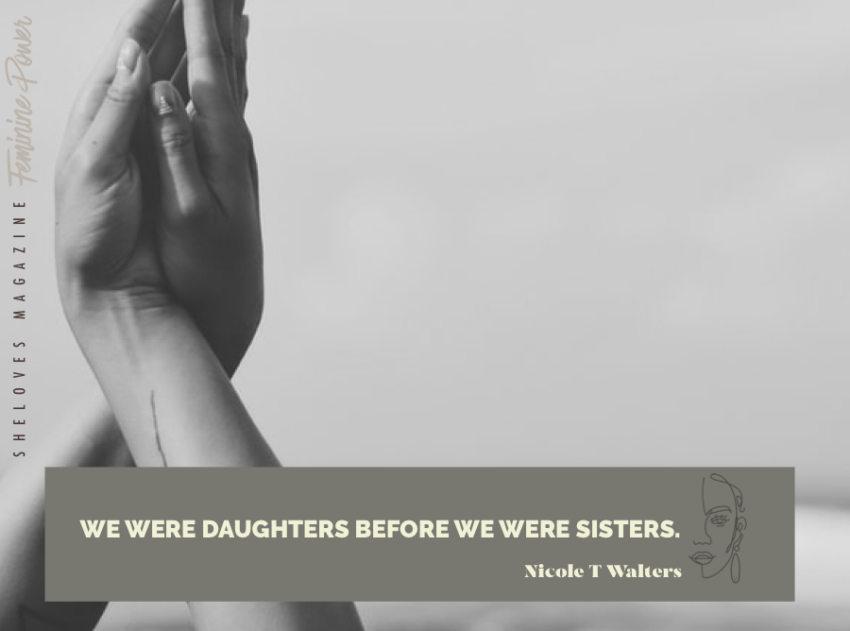 None of the ladies in my family shrink back. Distinctly southern, full voices fill the room when we enter. We’re known for our loud laughs and warm embraces. We aren’t afraid to speak our minds and take the lead. We see a space and fill it. We see a need and fill it. I never grew up with the misconception that, as a woman, I wasn’t capable.

I grew up with a mom who worked equally as hard outside the home as my dad to provide for our family. She worked full-time as well as nights and side jobs at various points in mine and my sister’s childhood. Despite that, I remember her being present at every event. Each dance recital or band competition, game or school function. She showed up. She volunteered. She was known and beloved by all my friends. She appeared to do it all with ease.

I’ve always prided myself on being part of a line of strong women. It wasn’t until I was a young working mom myself, wracked with anxiety brought on by all the things I believed I should be doing but couldn’t manage, that I realized a weakness I inherited, too. The waters of all the expectations I placed on myself were rising higher than I could swim. I was going under.

When I started admitting my feelings of failure, the women around me echoed back my anxiety. “Why can’t we do it all?” we said. We all felt weak, believing the strength of a woman meant being all the things to all the people all the time.

My mom admitted the disquiet she lived with as well. She never let us see it as children, but she struggled to keep her head above water, too. When I looked at her as a real person and not just Supermom, I saw the crack in the facade, the weak place I’d missed before: her inability to rest.

Just like the women before me, I was weak when it came to caring for myself... 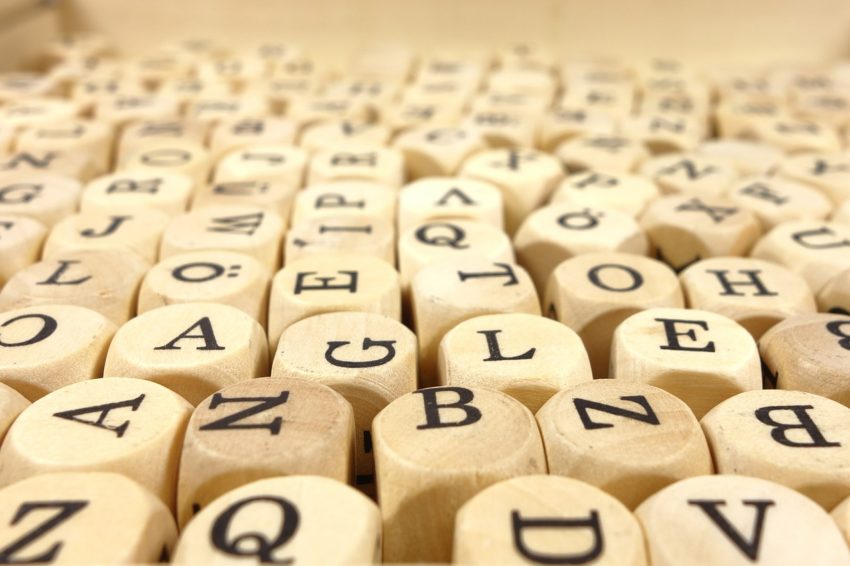