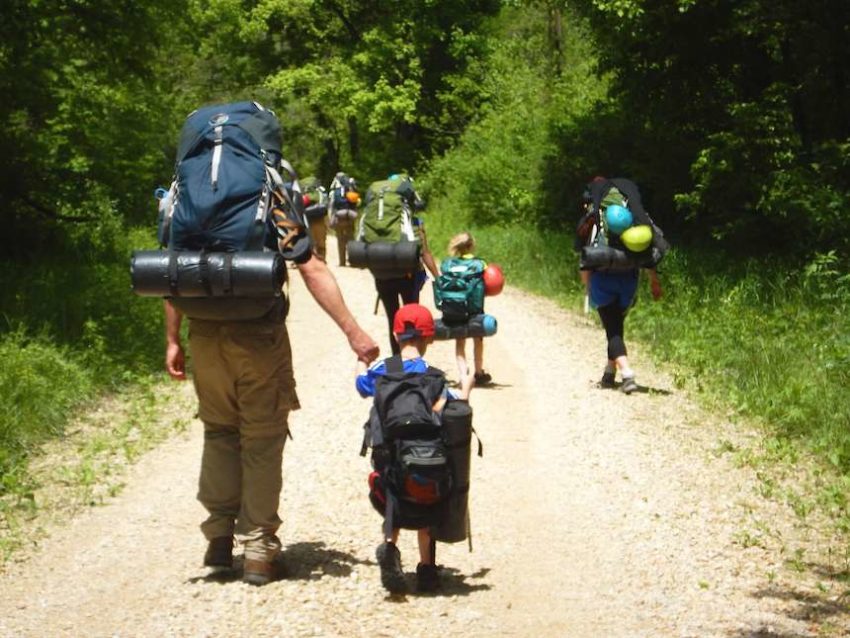 Yet they followed the One who led them on...