How Place Shapes Our View of God. for the Redbud Post. 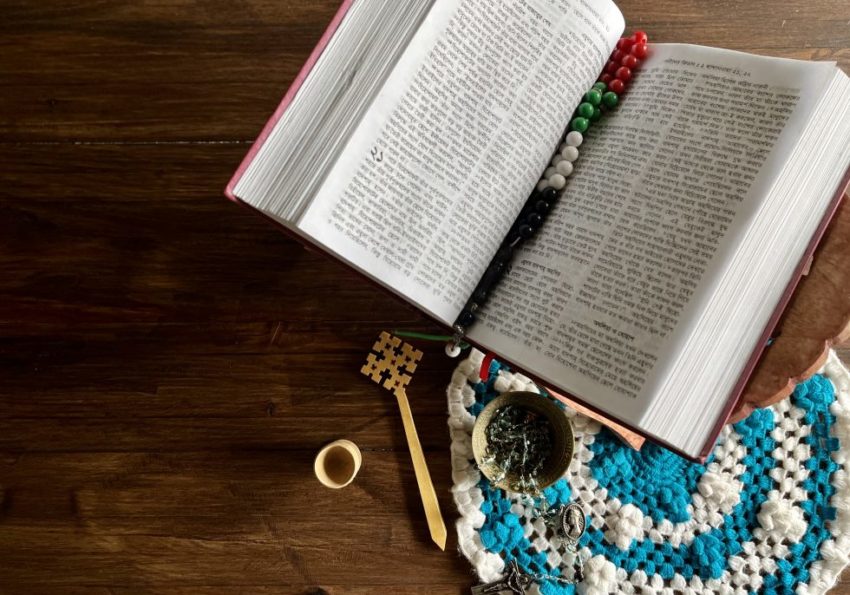 “Say it again,” they urged me. I felt like an animal in a cage, surrounded by the watchful eyes of gleeful children who poked at its helpless form with a stick. My fellow college-aged camp counselors hailed mostly from Canada and the Northeastern United States. Much of the kitchen crew came from the United Kingdom. The oddity of my red hair and southern drawl quickly earned me the nickname, “Georgia Ginger,” and now they wanted me to speak on command like a trained parrot.

I hadn’t traveled outside of the Deep South much before and didn’t realize I had a different vocabulary than people from other parts of the United States. When I said I was fixin’ to go somewhere and they laughed, I felt exposed and uncertain of what I’d done that warranted their teasing. I never realized my place in the world unknowingly shaped me in ways that were unlike other people.

Understanding the world
I was young and unaware of how acutely our understanding of ourselves, others, and even God, is formed by the location and people we are born into or by the proximity we allow ourselves to cultures unlike our own. I later learned the word for it in my seminary studies: worldview. James Sire in The Universe Next Door explains a worldview as “a commitment, a fundamental orientation of the heart” and says a person’s worldview “provides the foundation on which we live and move and have our being.”(1)

The place, family, religious tradition, and culture in which we grow and learn shapes our understanding of the world and how we will interact with it. Each person has a unique vantage point shaped by our circumstances, background, and life experiences; but we share common beliefs and commitments to those who are like us, who share our place in the world. This is the foundation upon which we build our beliefs about God and the universe God created.

My upbringing in what’s called the “Bible Belt” didn’t just influence the way I speak. The phrases y’all and bless your heart aren’t the only takeaways I gained from growing up in the former Confederacy. As I stepped further outside of the boundaries of the Mason Dixon Line and the Atlantic Ocean, I learned just how much that red clay had been the fertile ground for a particular view of God.

The shock to my body as a young adult who was transplanted into the Western Sahara Desert was nothing compared to the shock to my soul. Wide-eyed and newly married, I sat on the hewn rock pews of the largest church in the Middle East and listened to Arabic sermons next to my new Coptic Orthodox neighbors.

I learned fresh ways of seeing everything I had ever known along with new words for God and the way to understand and explain faith. I must have looked like my camp counselor friends in those early days, mouth agape with shock and delight, “Say it again.” Abouna. Father. Eid. Feast.