Anchoring Ourselves to the Truth. A Review of Making Peace with Change. 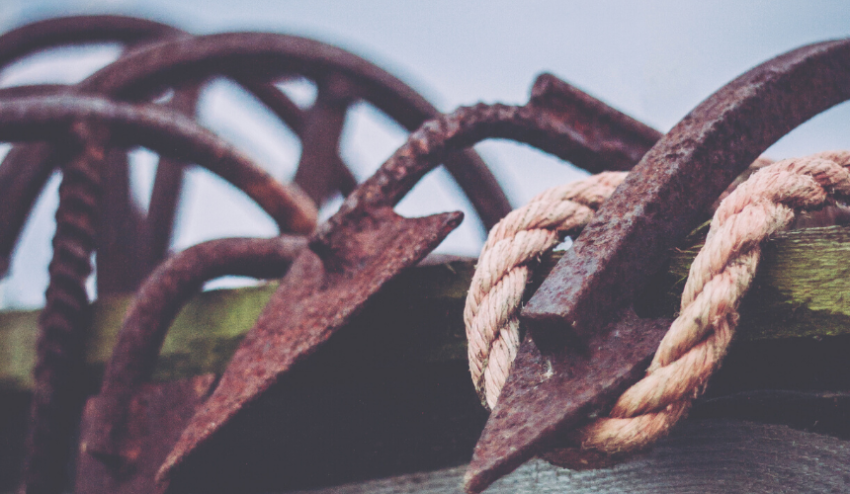 When we stopped long enough to deal with how all the change had given us many gifts but also many scars, we opened our eyes to those in transition all around us. Ours was obvious because it included suitcases and tearful goodbyes.

But what about the friend who went back to work after years of staying home with the kids? There was the recently retired family member and a friend coming to grips with the limits her chronic illness gave her. We saw parents struggling with children’s learning difficulties or developmental stages, young adults stuck between college and “real life,” marriages falling apart and new families blending, moving between foster homes, adoption, leaving home, and returning to faith after years of anger with God. And these were just the people in our immediate circles! 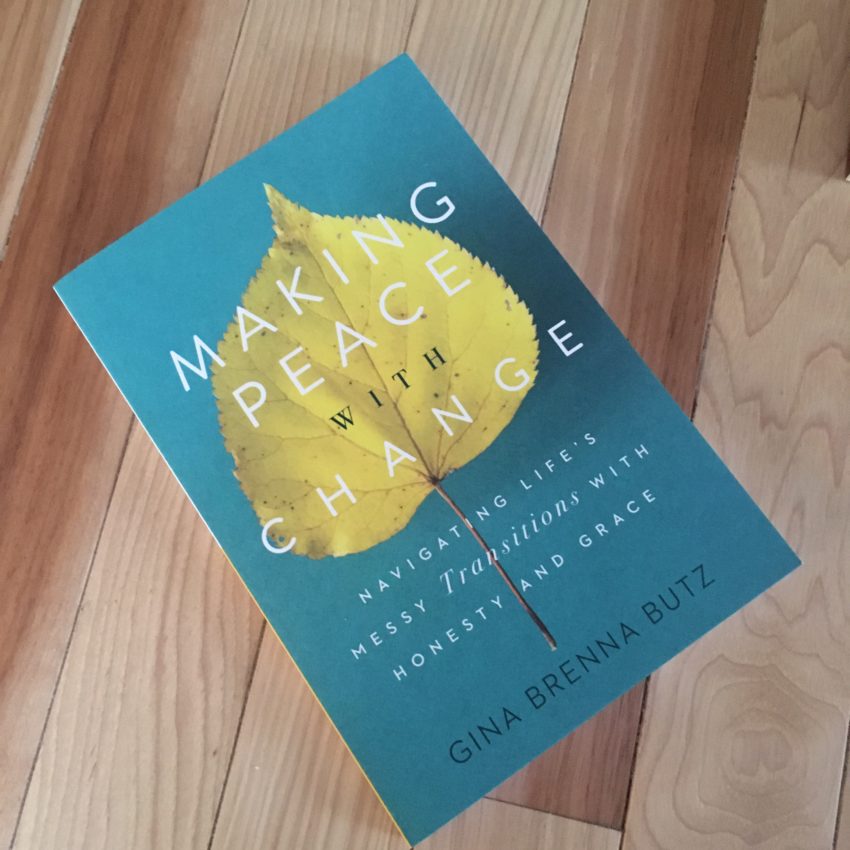 I snatched up a copy of Gina Butz’s book Making Peace with Change: Navigating Life’s Messy Transitions with Honesty and Grace because I knew I needed it. It was obvious I was in the definition of a messy transition every time someone asked me how I was doing and tears started running down my cheeks. Having read some of Butz’s work before, I knew she also had lived overseas.

Making Peace with Change takes us through the often hidden parts of transition: hard, loss, desire, expectations, and grief... 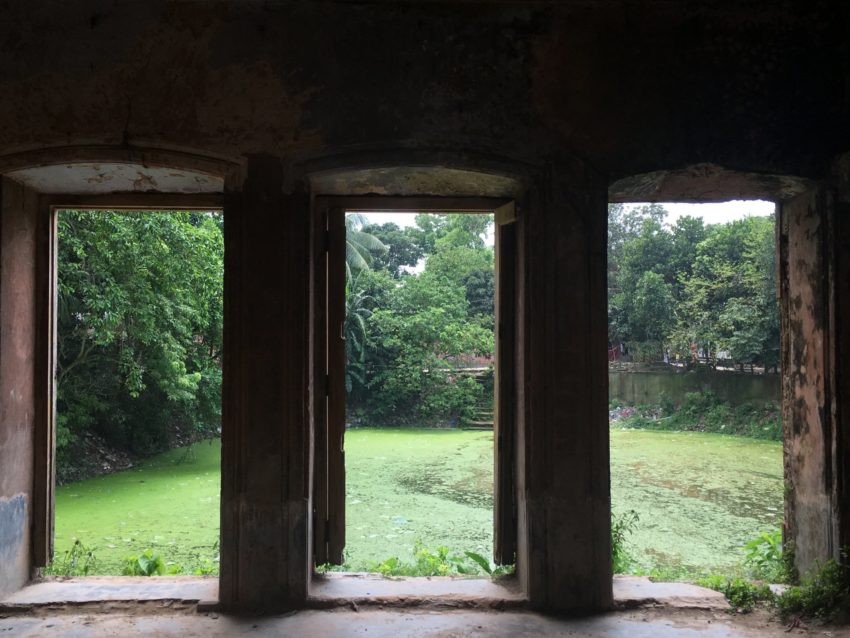