What I Learned from Worshiping With Egypt’s Christians – For Her.meneutics. Hope for interfaith relations from the Coptic Church. 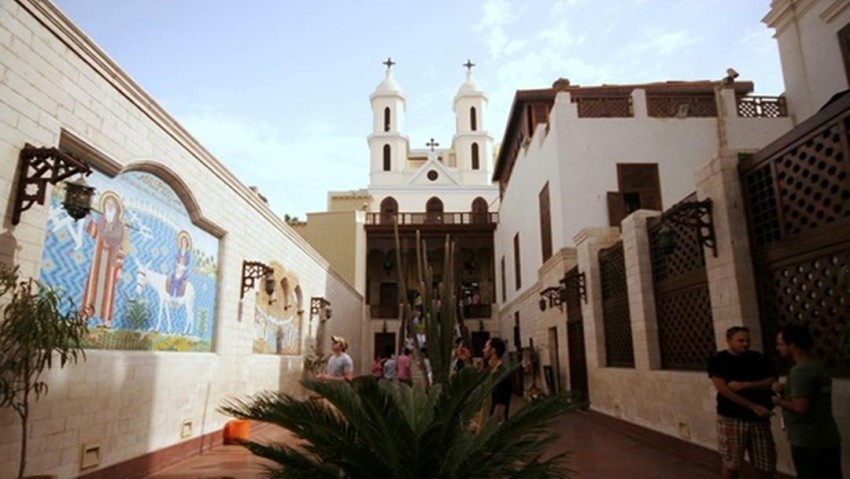 The Western church responded in grief and solidarity when ISIS representatives beheaded 21 men on a beach in Libya several months ago. The victims were targeted for being “People of the Cross,” members of the Coptic Church.

Last month, Focus on the Family announced a project to aid the martyrs' families, building homes for them and providing job training. President Jim Daly called the outreach a “physical demonstration of unity within the worldwide body of Christ.” In a time of crisis, our prayers and support have turned to a marginalized group of Christians tucked in the Muslim world.

Eight years ago, when my husband and I moved to Cairo, I became an unlikely member of the Coptic community. We were welcomed into the largest Christian community in the Middle East and one of the oldest Christian bodies in the world. While Christians make up just 10 percent of Egypt's population, the Coptic Church’s history and unique position offers lessons for today.

Today, I am over at Her.meneutics on ChristianityToday.com discussing what we can learn about loving outside our faith tradition from the Coptic Church. Join me?

In April, the world watched as a massive earthquake in Nepal killed more than 9,000 people and left hundreds of thousands homeless. Recovering from this recent disaster, however, is not the only struggle this country faces.

Around 1 million Christians live in this nation of 28 million. The growing church now faces increased persecution and their religious freedom is at risk.

After nine years with an interim government, Nepal is now just days away from the finalization of a new constitution. A group of political leaders, the Constitutional Assembly, rushed the draft through while most people's attention was on the reconstruction efforts. This rough draft, submitted to the public on June 31, has raised concerns with the Christian minority in the majority Hindu nation and has church leaders calling for action from the international community.

As the collective Body of Christ, those of us in the Western church should be concerned about what their Nepali brothers and sisters are facing. The Bible tells us as one Body “if one part suffers, every part suffers with it; if one part is honored, every part rejoices with it” (1 Corinthians 12:26). While the situation in Nepal may not affect the daily lives of Christians in the West, as followers of Christ, it should affect our hearts and prayers for the people of Nepal.

In 2006, the Comprehensive Peace Agreement between the communist Maoists and the government of Nepal ended the 10-year civil war. Nepal became a secular nation, no longer the world’s only Hindu Kingdom, and the lack of government brought new freedom to groups previously restricted in meeting together and sharing their faith.

Nepali Christian leaders had been working with the government on changes in the constitution that would bring full freedom of religion to Nepal. They were encouraged with progress until leaders from the major political parties met with Indian Prime Minister Narendra Modi in July.

I am over at Relevant Magazine today talking about the constitutional changes facing Nepal, how it could hurt Christians and how you can pray. Join me? 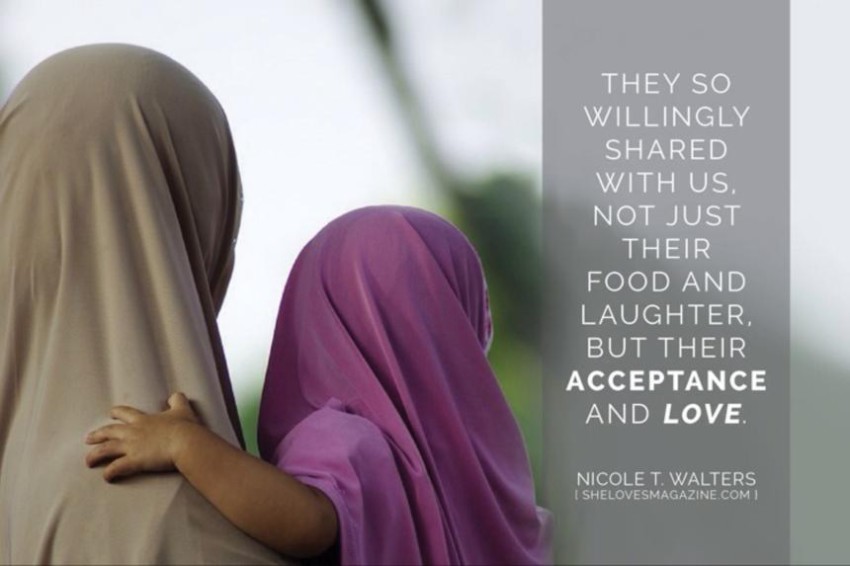 June 10, 2015 In Community, The Intersection of Faith and Justice

Zen and the Art of Acceptance – for Mudroom 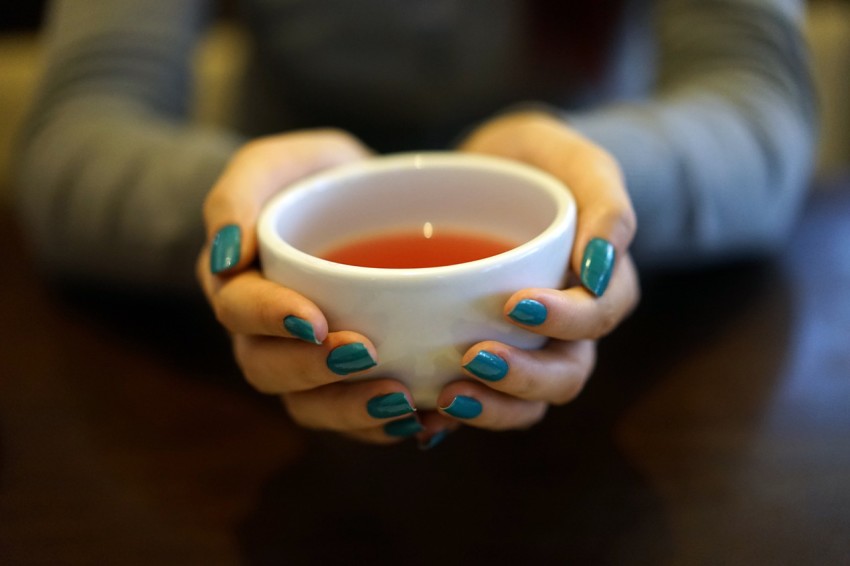 My sister and I sat cross-legged, waiting to learn about meditation.

Someone filled the little porcelain cups with steaming green tea; they grew warm in our hands. I looked around the makeshift temple in what looked like it used to be a gas station. Bars on the windows reminded us we were in the heart of the city, but inside, the peaceful atmosphere wasn’t threatened by the outside world.

I smiled at my sister, my eyes wide. I had asked her to come to the Zen Center with me, part of research for a college paper that asked me to step outside my religious background. I knew she would jump at the chance to explore a new experience, not for the sake of a grade like I did, but for the mere knowledge of it. This was her way. Together, we had been everywhere from Hindu temples to dingy rock clubs, from synagogues to Bollywood movie theatres. The world lay open before us.

Not long before, though, we never would have sat knee-to-knee like this.

In my teens I had found Jesus and alienated my sister. I shut people out who didn’t fit the mold I thought my life should fit. That’s when I started seeing my sister--who had been my best friend my whole life—as “other,” an outsider in my new community of faith.

Today I am over at The Mudroom talking about Connection and Acceptance.  Join me there?